Apple often adjusts its iPad and iPhone lineup in March, and this yearâ€™s changes make the selection more attractive and affordable while adding a new way to support the (RED) international charity.

New iPad replaces iPad Air 2
The most significant of Appleâ€™s changes is the replacement of the iPad Air 2 with a new 9.7-inch iPad model called simply â€œiPad.â€ As if that won’t be confusing. (Internally, this new “iPad” is known the iPad 5th Generation.) Very similar to the iPad Air 2, this latestÂ iPadÂ cuts a few features to reduce the price to the lowest ever for a 9.7-inch iPad.

Physically, the new iPad is almost identical to the iPad Air 2, apart from being 1.4 mm thicker (which might cause problems for some existing cases). Inside, Apple swapped the iPad Air 2â€™s A8X processor for the faster A9 chip, which should improve performance. The cameras remain mostly the same, though photos taken with the rear-facing camera should be somewhat better, thanks to two improvements: auto image stabilization to help avoid blurry images and a hybrid infrared filter to improve color accuracy and sharpness.

On the downside, the new iPad lacks the iPad Air 2â€™s laminated display and anti-reflective coating, which combined to increase screen clarity, particularly in bright light. Youâ€™d have to compare the new iPad against the more expensive iPad mini 4 or the much more expensive 9.7-inch iPad Pro to see if the screen change is a major problem for you.

Apple reduces iPad mini 4 price, drops iPad mini 2
The new iPad takes over the entry-level iPad spot from the iPad mini because Apple simultaneously dropped both the iPad mini 2, which had been priced at $269, and the 32 GB model of the iPad mini 4, which previously sold for $399. That leaves just the 128 GBÂ iPad mini 4, and Apple slashed $100 off its price to bring it down to $399. Despite the price drop, unless you especially want the iPad miniâ€™s smaller size or better screen, itâ€™s probably worth $30 to move up to the new 128 GB iPad.

Paint the town (RED) with new iPhone 7 models
For more than 10 years, Apple has partnered with the internationalÂ (RED)Â charity to raise money for the Global Fund to combat AIDS, tuberculosis, and malaria. By offering products in the licensed PRODUCT(RED) color and donating a portion of the proceeds,Â Apple has raised over $130 million for (RED), making it the charityâ€™s largest corporate donor.

On March 24th, Apple began selling theÂ iPhone 7 and iPhone 7 Plus PRODUCT(RED) Special EditionÂ models in 128 GB and 256 GB capacities. Theyâ€™re functionally identical to the existing iPhone 7 and 7 Plus models, and are priced the same too, but they come in what Apple calls â€œa vibrant red aluminum finish.â€ Itâ€™s a strong color thatâ€™s a far cry from Appleâ€™s almost pastel rose gold color choice, and frankly, I think it’s one of the most gorgeous iPhone colors ever.

And if youâ€™d like a PRODUCT(RED) iPhone, but have a perfectly serviceable iPhone right now that you donâ€™t want to replace, Apple now has silicone and leather cases in the (RED) colorâ€”theyâ€™re not quite as snazzy as the red aluminum finish, but theyâ€™re similarly bright. 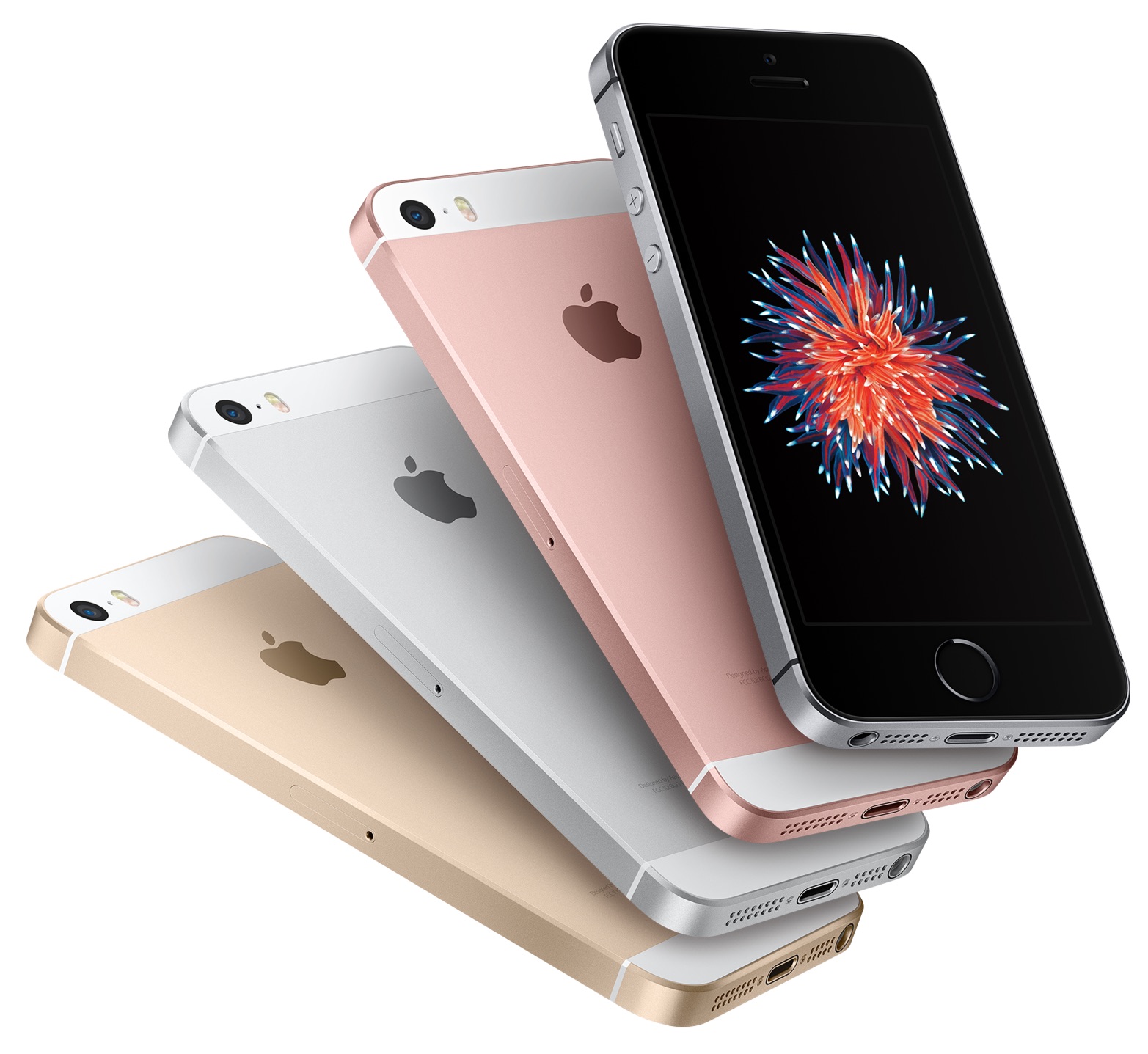 Last, but far from least, Apple has doubled the storage tiers for the 4-inchÂ iPhone SE, so you can now purchase a 32 GB model for $399 or a 128 GB model for $499. This minor change is welcome for two types of iPhone users.

First, if youâ€™re looking for the least expensive iPhone, the 32 GB iPhone SE at $399 is $150 cheaper than the 32 GB iPhone 6s at $549. And second, some people with smaller hands or pockets donâ€™t like the extra bulk of even the 4.7-inch iPhone 6s/7, much less the 5.5-inch iPhone 6s/7 Plus. For them, the svelte iPhone SE is a perfect size, and itâ€™s helpful that buying it no longer requires living with only 16 GB or 64 GB of storage.